I have found that feeling settled is really important. What I mean by settled here not just about being environmentally settled when you move to a new place, but also being socially settled.

A person can be very confident to give new ideas once they feel settled. They can come up with good reasoning and also clear answers when they been asked by anyone that doubt with their ideas. Settled means feeling comfortable to share new ideas and opinion. This is similar to children in school. I still remember teaching year 1 class where the kids are in their first year of schooling. In the beginning month, some of the kids were very shy. It took some time for them to feel settled and confident to give responses. There were some kids who settled straight away on the first day; at the same time there were kids who took more time...even to the end of year. I think all teachers can relate to this. 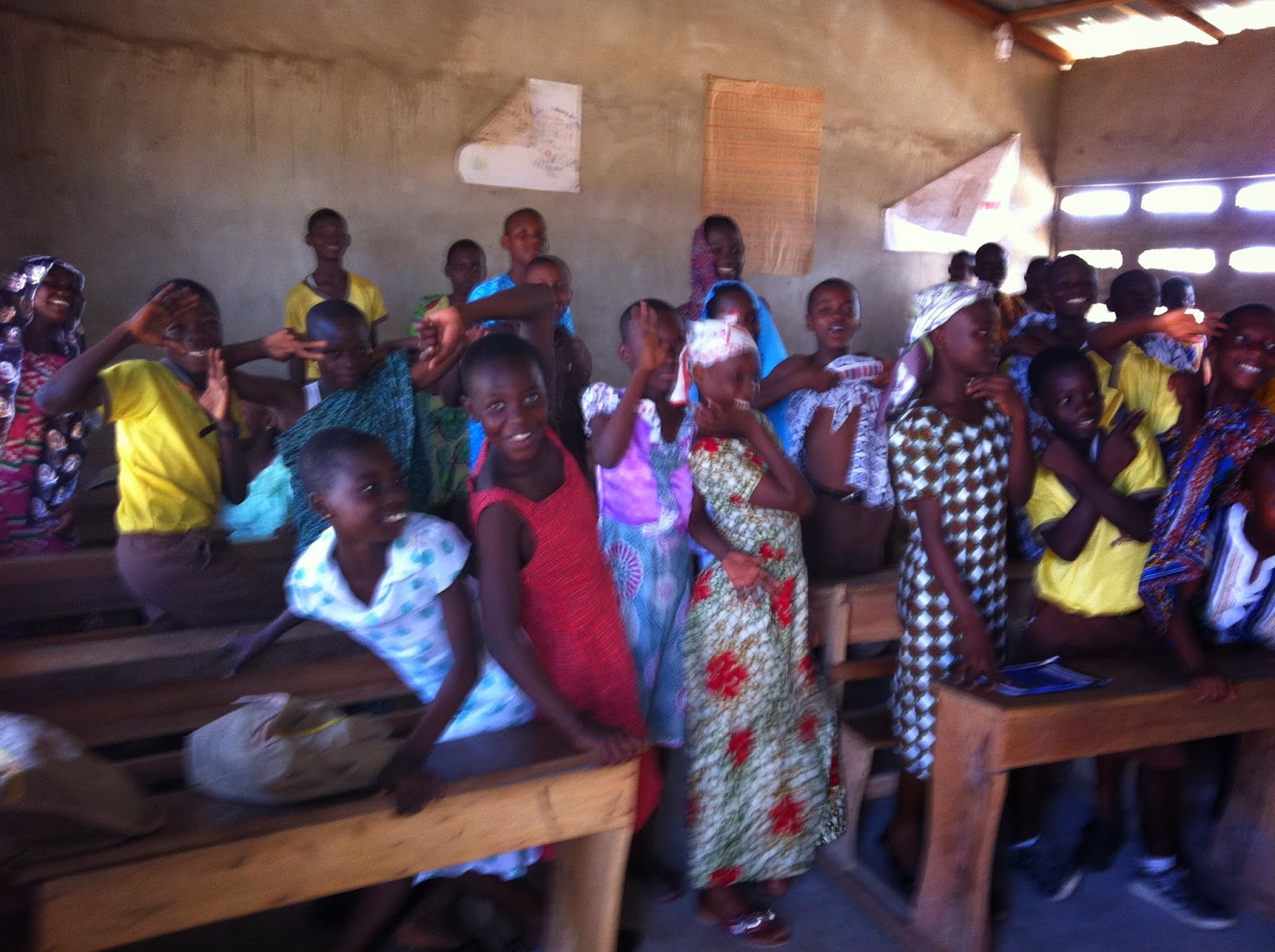 That was an example from children and I do believe that it is similar with adults in some sort of way. Not everything, but we are human beings and, whether we like it or not, we act similarly to children in certain ways (I hope this is not too complicated to understand)