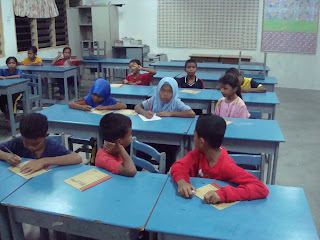 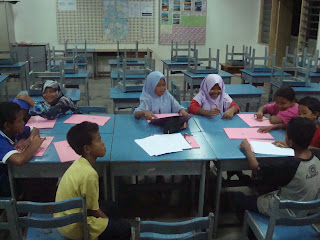 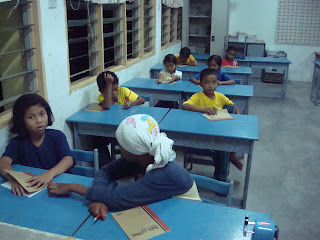 p/s: try to maintain to collect the data. Some in computer but lots hand writing ;) haha
Posted by apistakkisah at 8:20 pm
Labels: teaching and learning